We are fortunate to have very friendly and cheerful staff that are only to happy to help guests discover our wonderful city and the hidden treasures of  Rome. This is why our staff always receive a special mention in guest’s comments!

“The entire staff were nothing short of amazing. They went out of their way to ensure our stay was everything we expected “

“The staff are superb, all of them. They are great with advice on how to get around and what to do in Italy, not just Rome. “

“a staff that speaks flawless English and anticipates your needs “

“Returning to this hotel is like returning home, warm greetings from all the hotel staff who remember you even if you have not been there for a couple of years“

STORY OF THE LANCELOT

It was 1953, when the Sicilian Countess Gravina and the retired British Collonel Woodcock started the “Pensione Woodcock Gravina” on the 4th floor on Via Capo d’Africa 47. The pension was simple, but the food was good and wholesome and atmosphere around the communal round tables friendly and welcoming. Their clientele was mostly international Staff of the UN and FAO who would come to Rome for briefing and debriefing after missions in the field.

When the Canadian Mrs.Helen Khan first place to Rome in 1959 with her husband, who worked with FAO, this was the first place they stayed in. With hindsight this must have been a sign of destiny! In fact, many years later in 1971, Mrs.Khan and a German lady, Mrs.Ingrid Music, both in their fourties, decided to try their luck and bought the pension from the Woodcocks. The business was sold to them at the condition that they should do a period of “apprentiship”.

They called the Hotel “Lancelot “ in honour of the first guest that slept here, a French gentleman named Monsieur Lancelot. By a strange coincidence the name echos the tales of Sir Lancelot and of King Arthur’s round tables, similar to those that throughout the years have remained a distinguishing feature of the Hotel.

Each woman put their best energy and talents in that wonderful adventure. It was not only work for them, but a way of life and they welcomed guests as friends and not just customers.

Since 1995 the Hotel Lancelot has been managed by Mrs.Khan and her family.

Over the following years the Hotel was completely renovated to meet the changing demands of travellers, however we still treasure the original spirit that is the key to the Hotel’s success:

Greet each guest as if it were to your home and make each person feel they are important to us. 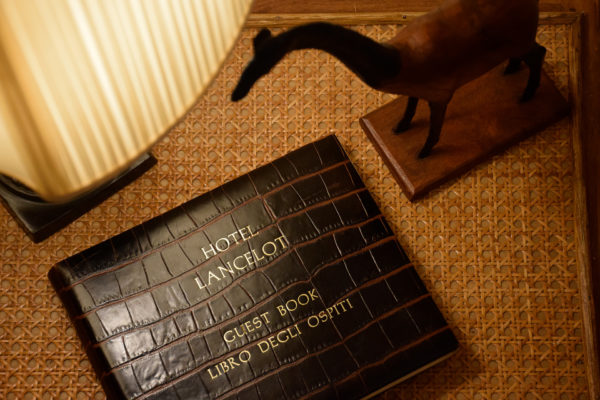 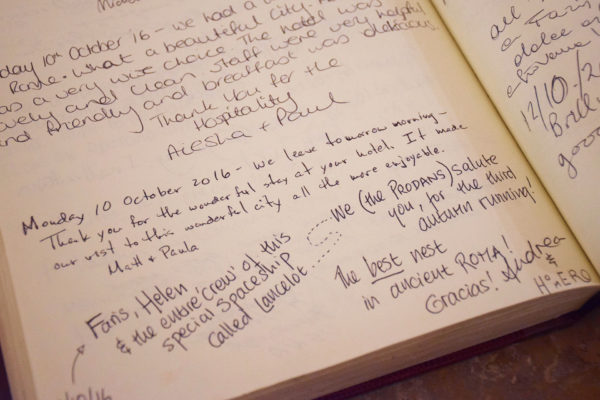 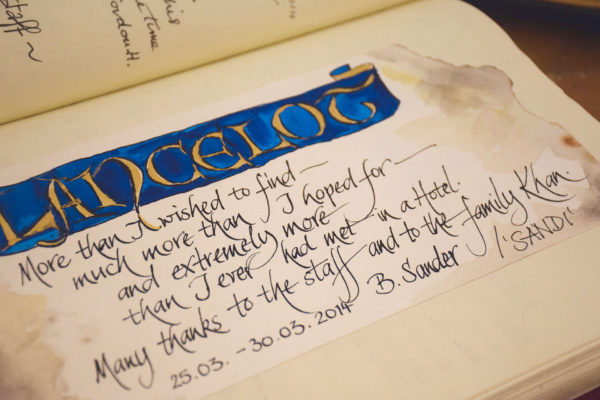 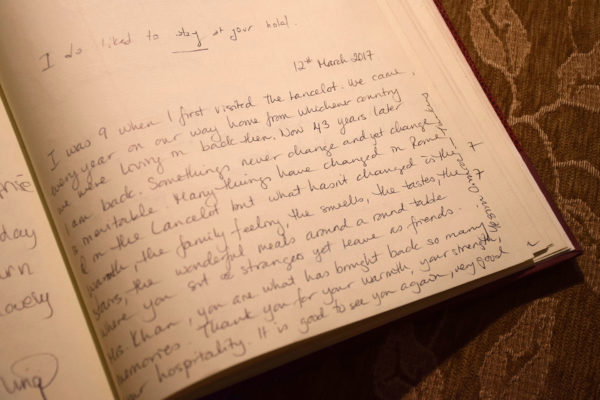 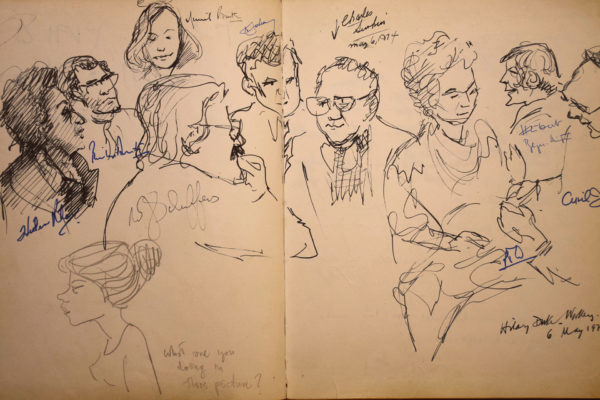 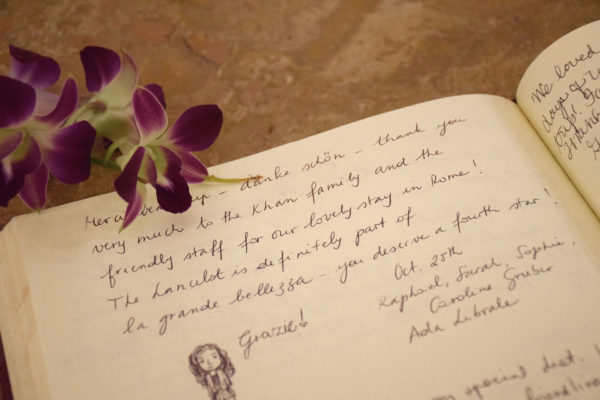 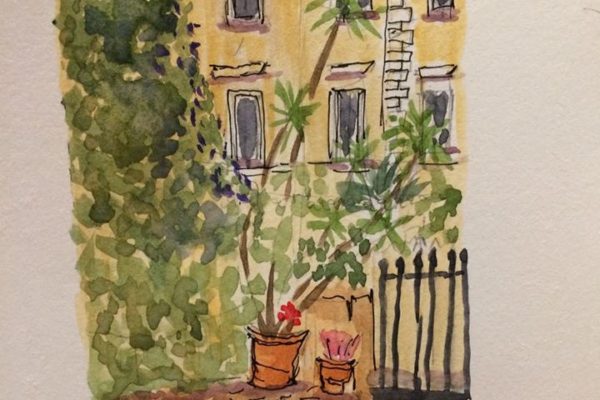 A comfortable refuge -a 60 room hotel with an elegant feel at a fair price. Located in a pleasant, low-key residential neighborhood a 10-minute stroll from the Colosseum it’s quiet and safe with a shady courtyard, restaurant and bar... Faris and Lubna speak the Queen’s English

a family-owned gem on a quiet street [...] a quick walk from the Colosseum

In a quiet street in the Celio district, a laid-back residential neighborhood hiding in the plain sight of the Colosseum

Expect warmth and hospitality from the minute you walk in the door. The staff, all of whom have been here for years, are the heart and soul of Lancelot, and the reason why the Hotel has so many repeat guests. […] what makes this place truly remarkable are the genteel, chandelier-lit common areas for meeting other travellers, Room With A View- style

The family-run Hotel Lancelot is just blocks from the Colosseum - but a world away from the throngs of tourists and traffic that surround it. It's a delightful throwback to a more genteel era of travel, when the pace was slower, the hospitality warmer and “connection” meant newly forged friendships rather than Wi-Fi.

Hotel Lancelot- near the Colosseum in the centro storico, the trendiest neighborhood in Rome these days- is run with great care by the Khan Family

[...] one of Rome’s best hotel values [...] is remarkable for the cheerfulness and graciousness of its multilingual staff