This walk covers the Trevi Fountain and Spanish Steps while taking you through Rome’s largest park. 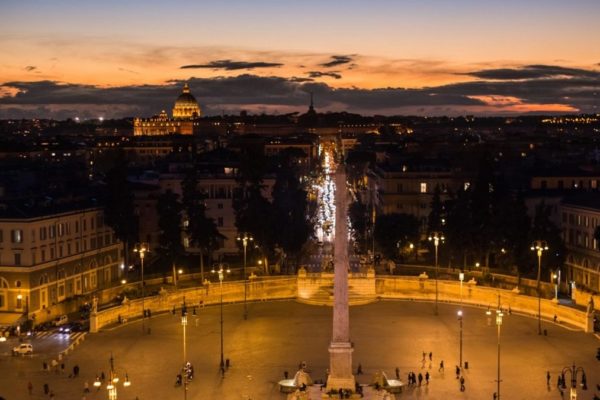 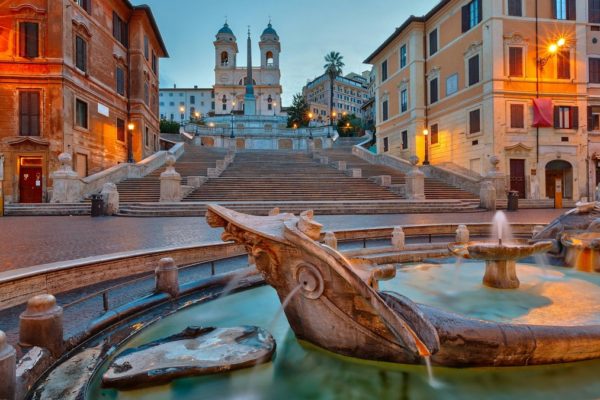 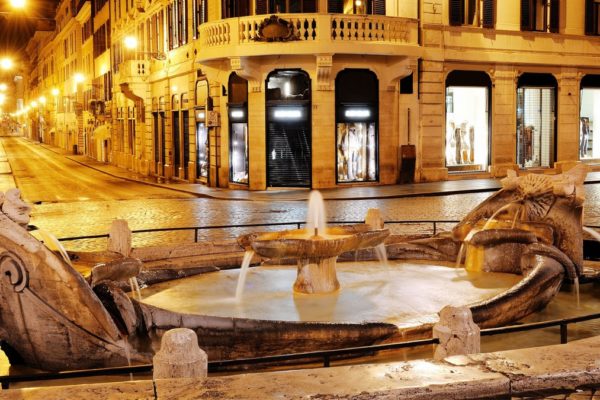 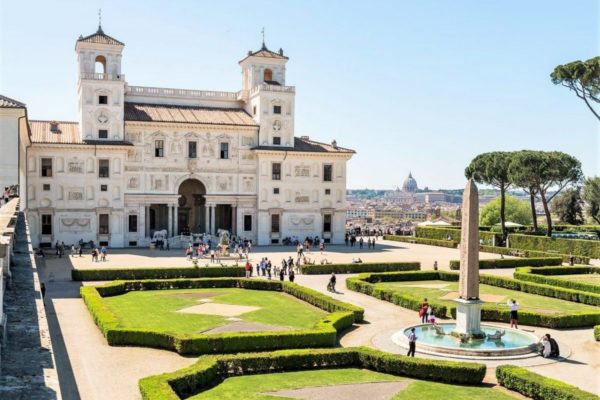 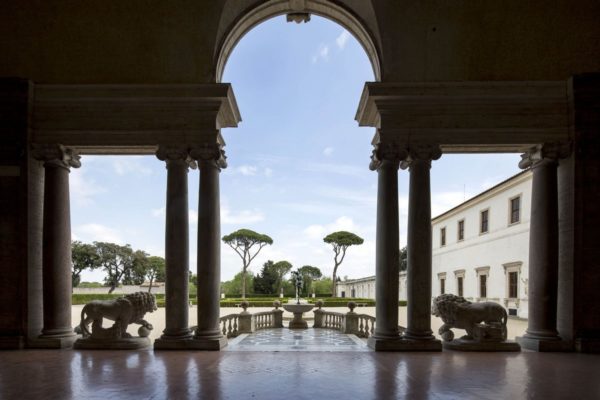 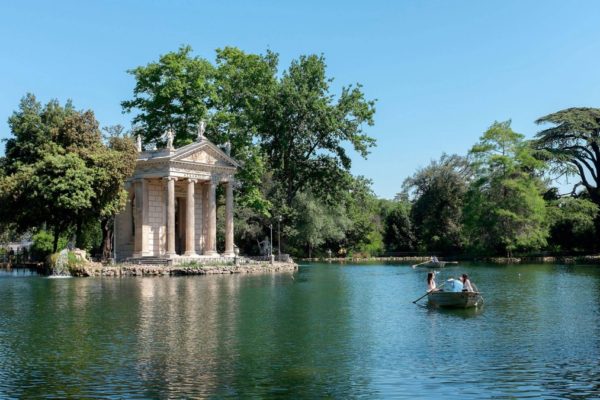 The most ambitious and theatrical of Baroque fountains designed by Nicola Salvi. It took 30 years to build and was finished in 1762.
Water for the fountain is supplied by one of Rome’s earliest aqueducts.

On the right side of the fountain are two drinking sprouts which offered a rare opportunity for lovers to kiss in public. Newly weds and lovers still take a drink together from this fountain to bring good fortune to their love.

It is also customary to throw a coin into the fountain – over your shoulder while facing away – which is hoped will ensure your return to the eternal city.

The widest and longest staircase in Europe. The monumental stairway was built in 1725 with funds provided by the French ambassador. Its theatrical setting has been a magnet for artists and poets and for a while became the ‘ghetto dell’inglese’. The English romantic poets Keats and Shelley lived in a house overlooking the steps which is now a museum crammed with memorabilia of the two poets and of Mary Shelley (author of Frankenstein), Lord Byron and other romantics who spent time in the neighbourhood.

The fountain at the foot of the steps – la Barcaccia – was designed by Gian Lorenzo Bernini’s father, Pietro Bernini.

The villa was built for cardinal Ricci in 1540 and was purchased by Ferdinando de’ Medici in 1576. In 1801 the villa was acquired by Napoleon to become the French Academy. The villa offers one of the best views of Rome and a good way to get inside the building is to visit one of the regular art exhibitions held here. (see www.villamedici.it for more information).

Cardinal Scipione Borghese was an avid art collector and built the Casino for lavish entertainment and to house his art treasures. It now houses the Borghese Museum with its extraordinary collection of masterpieces. To name a few: sculptures by Bernini and Canova, paintings by Masters such as Caravaggio and Raphael to be admired in a unique setting. Booking is mandatory, the Lancelot staff will be happy to assist you in this.

Villa Borghese Gardens is a vast complex of parks and shaded pathways with numerous interesting sculptures, fountains and squares, chief among them being the Casino or Villa Borghese which houses the Borghese art gallery. To the left of the villa are the sculptured gates of Bioparco-Zoo and further on is the Museo Canonica. Continuing down Viale Pietro Canonica is the Tempio di Esculapio. This island temple is by Antonio Asprucci and depicts the god of health.

A stunning view of the city can be enjoyed here. The Pincio is named after the Pinci family which owned it in the 4th century.

This piazza at the northern gate to the city was laid out in 1538.The central obelisk was moved here from Circo Massimo in the mid-16th century. Carlo Rainaldi designed the twin baroque churches at the beginning of Via del Corso.

The church of Santa Maria del Popolo houses many artistic treasures. Caravaggio’s Conversion of St. Paul and the crucifixion of St Peter. Legend has it that Nero was buried on this spot and that he continued to haunt the area until the church was built. It is known as the church of the artists and is still used for funeral services of famous actors and artists.